DLBCL Treatment Performance in EU5 and US

The DLBCL market is undergoing a period of change, and the relative performance of the various therapies currently available in the US and EU5 provides interesting insights for anyone working in this field. This is the second post in the latest content series from AplusA focusing on DLBCL. While the first post provides a market overview this post concentrates on DLBCL treatment performance. 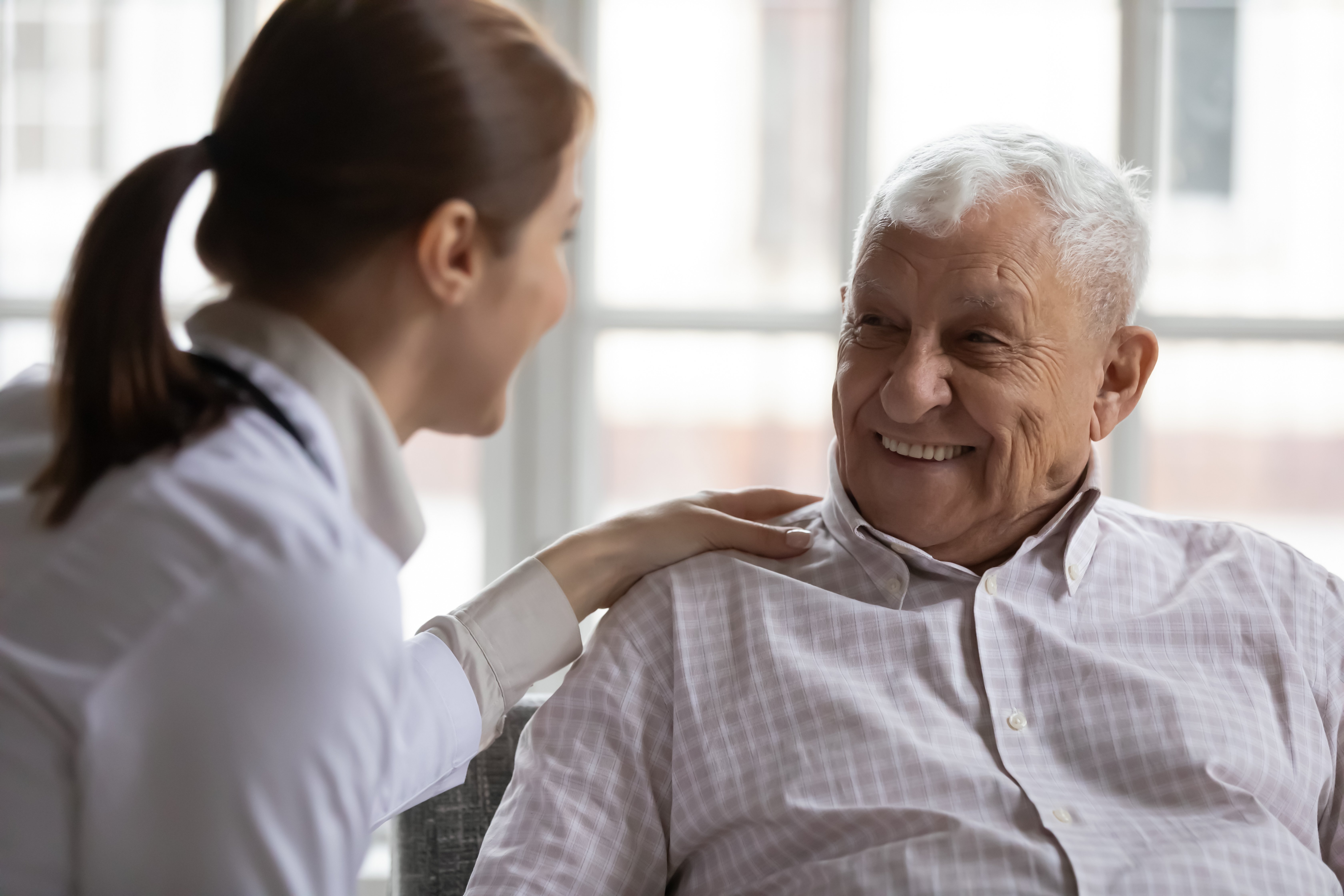 The insights shared here, and in the eBook that you can download for free

, are taken from AplusA’s syndicated DLBCL market tracker. The study collects information from at least 100 US and 250 European hematologist / oncologists.

What are the attributes governing DLBCL therapy choice?

The most important attributes governing therapy choice differ between the EU5 and the US* as shown in the table below:

Fast response to treatment and established guidelines had minimal impact on choice with many other attributes scoring in-between. Desired product attributes vary by line of therapy.

R-CHOP and slight variants, including mini-R-CHOP, which is a less rigorous regimen for frail or elderly patients, dominated first-line treatment. In fact, more than three-quarters of US and EU5 first-line patients, whether eligible or not for SCT, received CHOP or close variants plus rituximab. Initial treatment with chemotherapy regimens is said to essentially cure a large percentage of DLBCL patients.

On average, chemotherapy patients received six cycles of treatment.  Almost two-thirds completed therapy as planned or upon achievement of maximum benefit (i.e., complete remission). Unfortunately, more than 10% of US patients discontinued initial treatment due to insurance or reimbursement issues.

Rituximab monotherapy was the regimen prescribed most often for maintenance with more than 60% of US hem/oncs and 45% of EU5 hem/oncs reporting usage.  Lenalidomide was in second place. More than 1/3 of all responding physicians were using lenalidomide for first-line maintenance.

After first-line R-CHOP, EU5 hem/oncs treated patients mostly with R-DHAP or R-Benda. US hem/oncs switched R-CHOP patients predominantly to R-ICE. SCT-ineligible patients received significantly more R-Benda in the EU5 and more R-GEMOX in the US.

US respondents indicated a relatively even split for second-line patients among the three duration plans. Unlike their EU5 counterparts, US hem/oncs indicated a notable difference in planned treatment duration between SCT-eligible and ineligible patients.

For insights on treatment performance in third and later lines, please download the complete AplusA DLBCL eBook featuring insights from the AplusA DLBCL EU5 and US tracker including:

Despite being considered as rare diseases, blood cancers account for 8% of all cancers and mainly...

DLBCL is the most common form of non-Hodgkin’s lymphoma (NHL), constituting 30% to 58% of lymphoma...

Following the release of our latest ebook, this is the first blog post in this series focusing on...