Doctors Professional vs Personal Use of New Technology

The healthcare industry is attempting to keep up with the speed at which new technologies are being developed, but digital transformation is a complicated process. Digital technologies are constantly evolving and impacting our personal and professional lives, and the rate of adoption varies as much among health care professionals as it does among the general public. 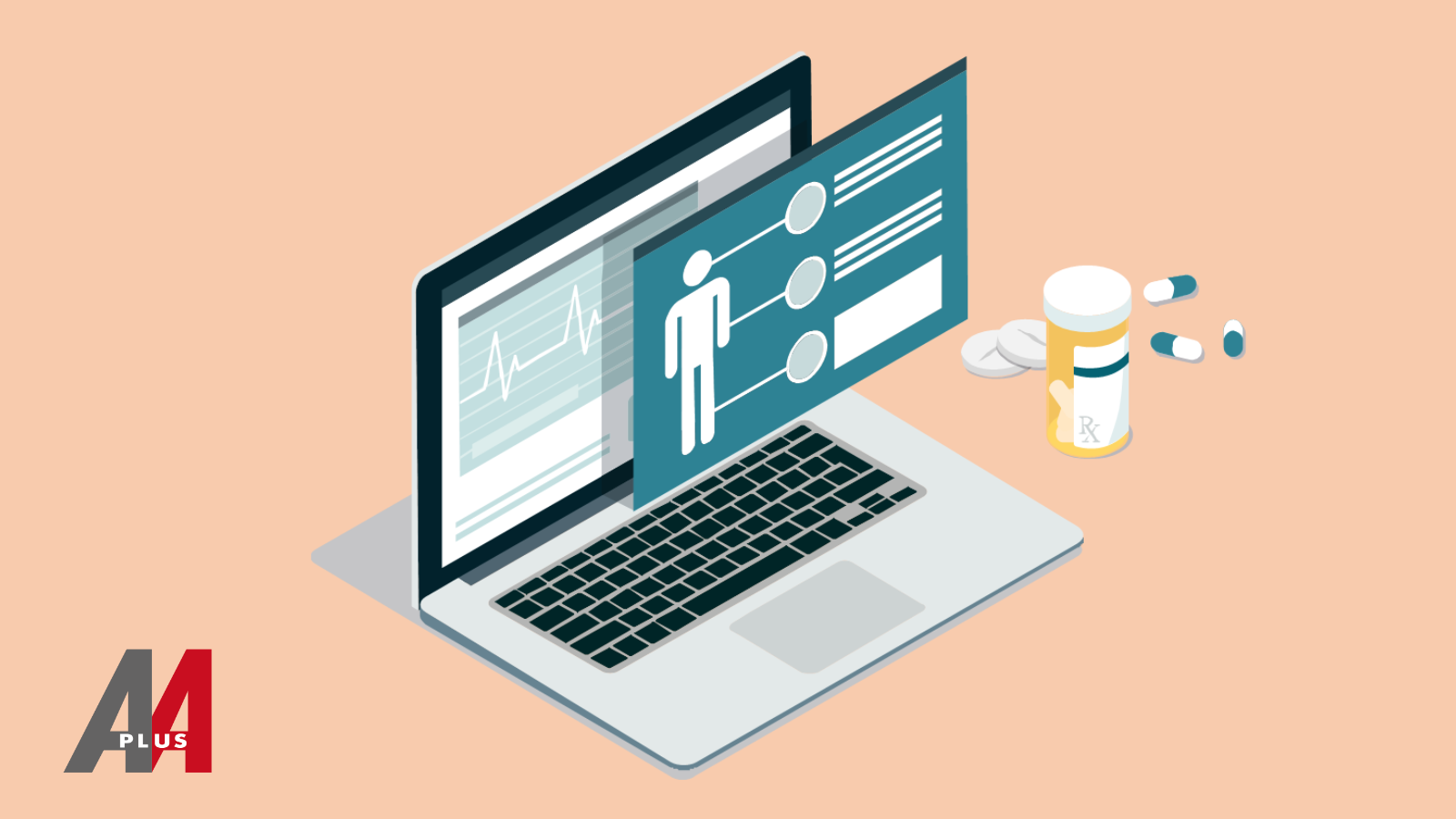 AplusA conducted a market research study in order to attain insights on the ways in which doctors in France and the UK were adopting new digital technologies. Do they believe digital developments had a positive impact on their practice and the services they offer? Which devices do they use most frequently? What do they see as the negative impacts?

Doctors’ Professional vs Personal Use of Digital Tech

Smartphones and Tablets: The Most Widely Used Devices

Unsurprisingly, the smartphone is the most widely used digital device among GPs in France and the UK, both professionally and personally, with 90% of respondents in both countries stating that they now use a smartphone at work. The second most frequently used device is the tablet with around half of GPs in both countries using them at work and over 80% using tablets at home.

Which Other Digital Devices Are Commonly Used by GPs?

To find out more about how doctors are adopting new technologies in France and the UK, access the presentation given at EphMRA Basel 2018 here:

What do GPs think are the main effects of technology on their practice?

How Will Connected Devices Impact the Future of Healthcare?

© Copyright 2018  I  AplusA Healthcare Market Research I All Rights Reserved